Can I raise a grievance about being offered a settlement agreement? 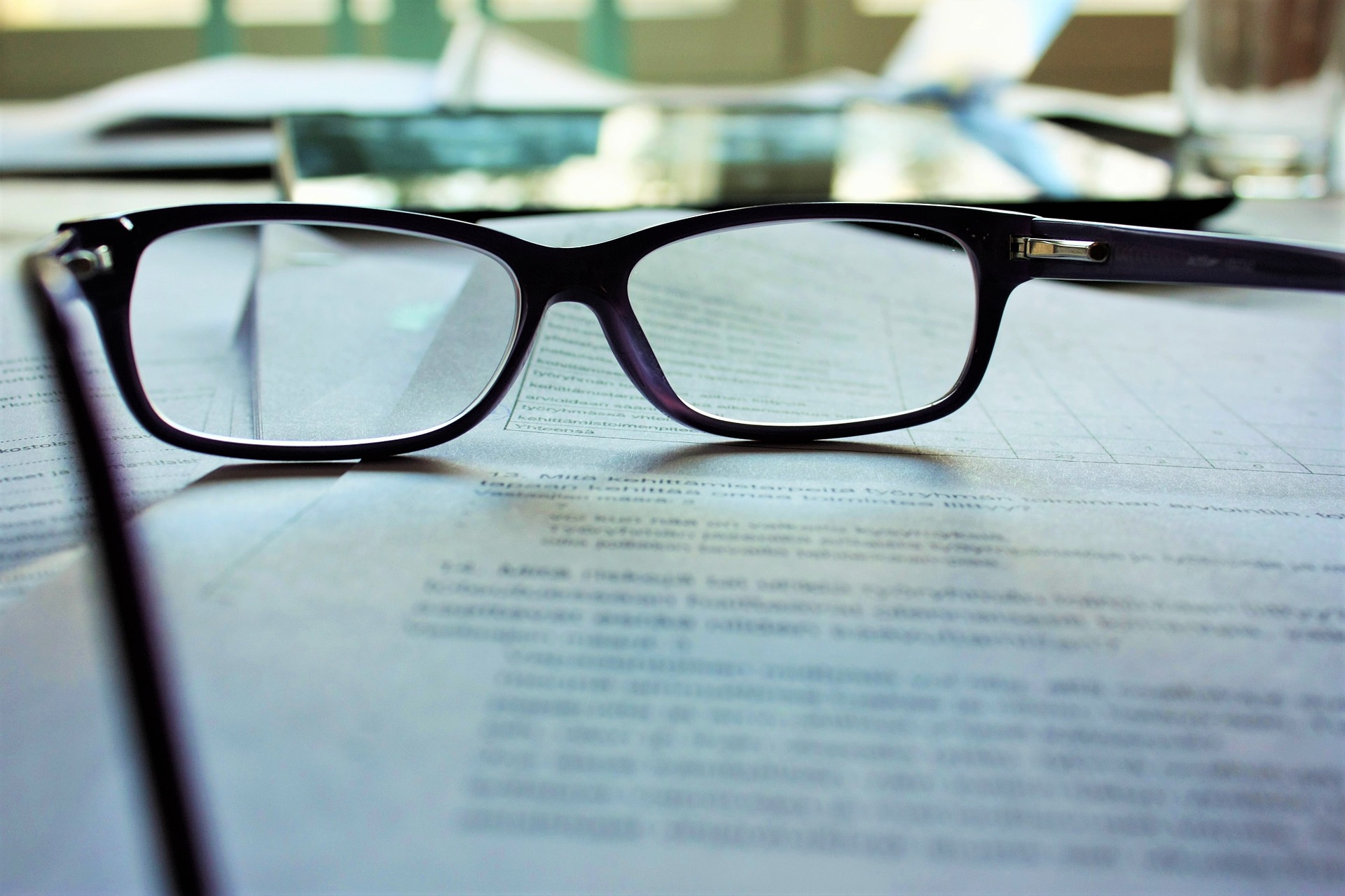 The short answer to the question is yes, you can, because all employees have the right to raise a grievance at any point during their employment. However, how much use it will be depends on the events leading up to the discussion about the offer of a settlement agreement.

An employer may ask you if you are prepared to have a discussion on a “without prejudice” basis. In principle that means the content of the conversation shall remain confidential as between you and your employer and cannot be disclosed or form part of your evidence in any subsequent legal proceedings.

However there is one pre-condition to that confidentiality and that is that the discussion must concern your employer’s attempts to settle an existing dispute between you. Typically the offer of a “without prejudice” conversation may come after a disciplinary allegation about your conduct or performance has been raised with you. In those circumstances if you agree to have a “without prejudice” conversation you cannot mention in any later grievance what you spoke about, including the fact that a settlement agreement was offered.

For example you may feel that you have been unfairly selected for redundancy. You cannot present a grievance about the fact that your employer may have offered to have a discussion on a “without prejudice” basis (to which you agreed) with a view to paying you an enhanced redundancy package in exchange for you waiving your rights to bring a claim under a settlement agreement. However that does not mean that you cannot raise or continue with a grievance about the fact that you feel the selection was unfair.

Employers often believe they are covered by the cloak of confidentiality when they are not. They are only protected where the discussion is a genuine attempt to settle an existing dispute.  Therefore you must have been given some notice about the nature of the dispute prior to the without prejudice discussion and it cannot be used simply as an opportunity to criticise or abuse you.

You can also use the contents of a conversation involving the offer a settlement agreement if the words “without prejudice” have not actually been said or stated anywhere or you did not agree to have a conversation on that basis.

An employer asking to have an “off the record” conversation with you is not the same as a “without prejudice” conversation and does not carry the same or indeed any protection for the employer.

Where your employer enters into a discussion about settlement that is not protected but it reveals that there is a detrimental view held about you, your conduct or performance that would make your continued employment impossible or untenable, you may have grounds to resign and claim unfair dismissal. However you should always obtain prompt legal advice before terminating your employment in this way.

The Government are proposing to place pre-termination negotiations on a statutory footing later this year.

Note: Answer provided before introduction of legislation inserting section 111A into the Employment Rights Act 1996
IMPORTANT: The contents of this page are for guidance only and do not constitute legal advice. You should consult a solicitor without delay if you require legal advice on a particular employment matter.