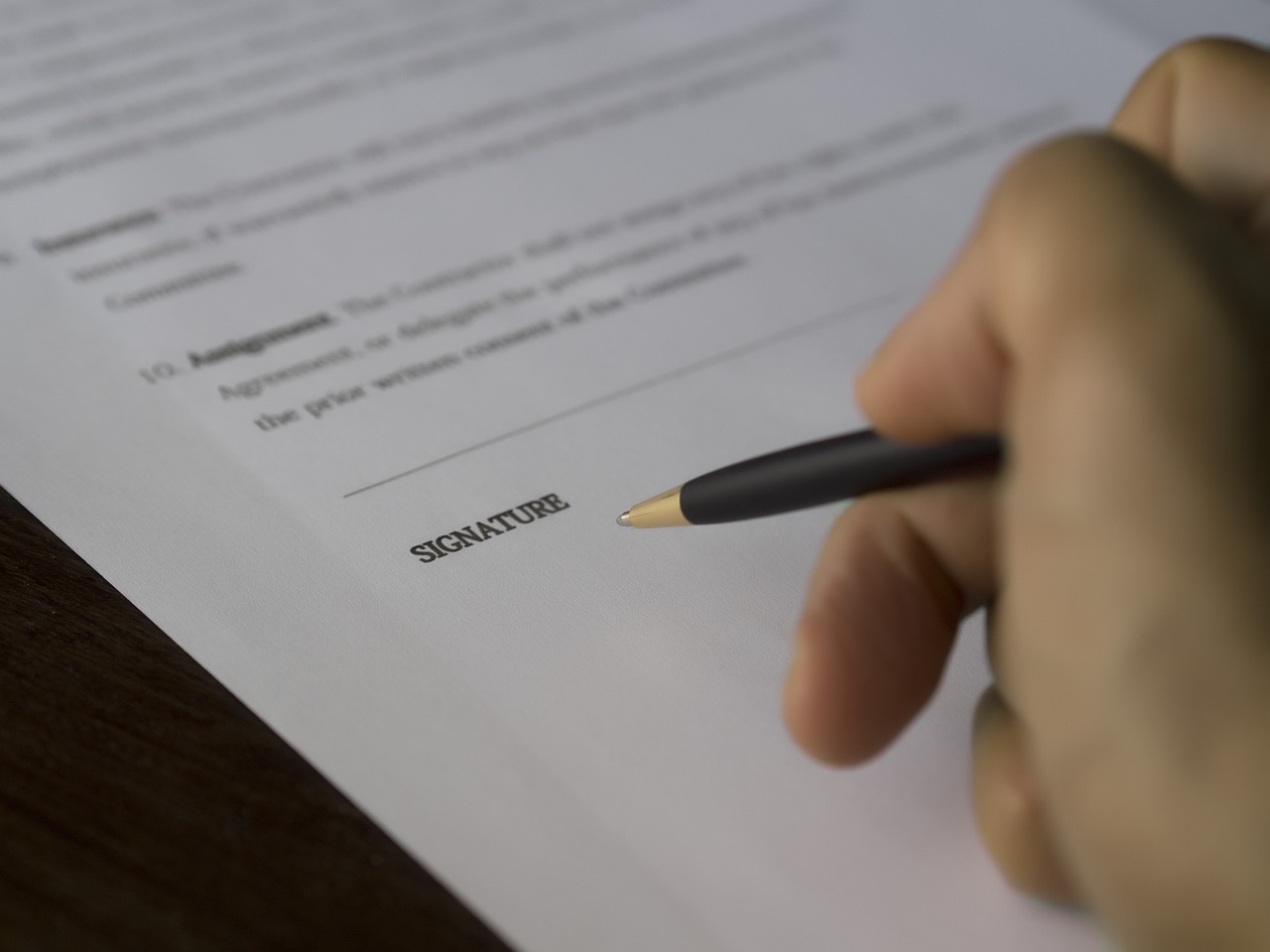 The whole point of a settlement agreement is to resolve disputes and settle employment claims. But sometimes, even when the agreement is signed and concluded, disputes can happen.

The case of Gibb v Maidstone and Tunbridge Wells NHS Trust concerned a settlement agreement made between the NHS Trust and its CEO, under which a large settlement payment was made and the CEO agreed to end her employment.

The NHS Trust was directed by Government to not to payment £175,000 settlement on the basis that it was ultra vires  (i.e. it beyond the powers of the NHS Trust to award).

Unsurprisingly the ex-CEO sued the Trust to recover the £175,000.

The High Court decided the Trust had no power to enter into the agreement to pay this sum as it was irrationally generous and significantly exceeded the contractual and statutory entitlements of the employee.

The Court of Appeal did not accept that the fact the settlement exceeded the maximum unfair dismissal award resulted in an irrationally generous payment. Other factors were relevant, including the wish to resolve matters promptly and avoid prolonged publicity associated with an employment tribunal claim. The Court also made clear that an employer may legitimately consider the employee’s past service and future difficulties securing alternative employment.

Para 21 of the Judgement:

“The third reason (paragraph 68) was that in fixing the terms of the compromise agreement the Trust had regard to the appellant’s many earlier years of good service, and the time it might take her to find other employment; and these were legally irrelevant considerations. In my judgment these matters do not by any means fall to be regarded as legally irrelevant. I do not see why an employer such as the Trust, faced in difficult and perhaps controversial circumstances with the need to terminate a long-standing employee’s contract, should be obliged in settling terms of severance to disregard past service and the employee’s future likely difficulties. In such a case a reasonable employer is not limited to the replication of the statutory maximum available to the employee through legal redress. He will not show undue favours; but the constraint of rationality will not close the door on some degree of generosity for the sake of good relations and mutual respect between employer and employee: not only for the sake of the employee in question, but it may be also for the employer’s standing and reputation as such. This position is unaffected by the terms of guidance or instructions from the Treasury, neither of which is a source of law”.

“This is not for a moment to say that profligate expenditure by a public body is beyond the reach of the courts. Even company law has drawn a well-known (and much-transgressed) line requiring that any cakes and ale (corporate hospitality as it is now called) must be consonant with the company’s interests: per Bowen LJ in Hutton v West Cork Railway Co (1883) 23 Ch. 654. And in public law there is at least one example of judicial auditing of civic expenditure by reason of its sheer magnitude.”

Although this case is specific to the NHS it shows how difficult it will be for an employer to escape paying monies due under a settlement agreement on the basis that the deal struck would otherwise result in an irrationally generous payment.