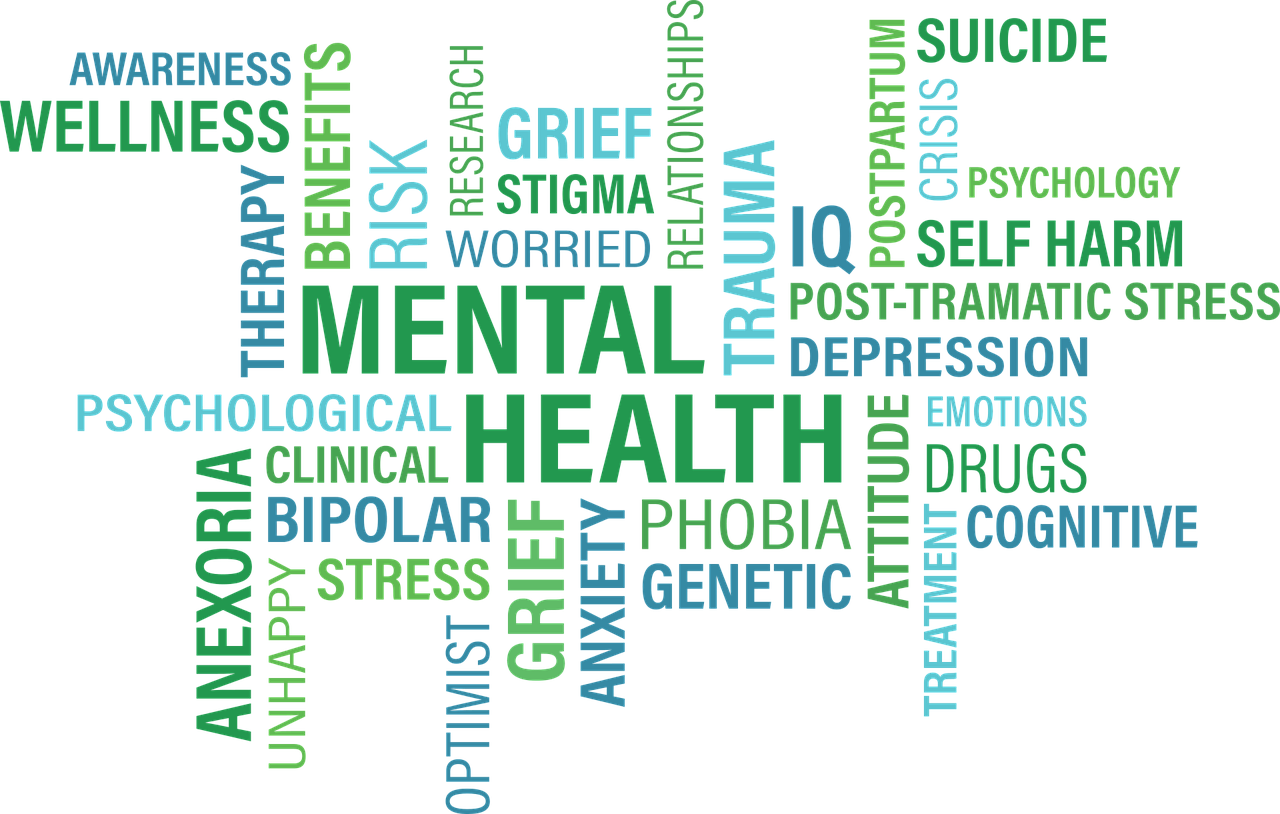 On appeal against the decision of the Employment Tribunal that it had jurisdiction to set aside a settlement agreement on the ground that the claimant lacked capacity to contract, it was argued that the position as set out by Silber J in Industrious Ltd v Horizon Recruitment Ltd (in liquidation) and Vincent did not extend to agreements where the alleged invalidity was due to capacity.

A distinction between agreements induced through error or misrepresentation and those purportedly entered into by a party who lacked capacity is artificial and unsound.  The relevant legislation requires the Employment Tribunal to consider the validity of any purported settlement agreement.  Only if it is valid both in form and in substance will the Tribunal’s jurisdiction to determine the claim be ousted.

Argument for the Appellant and Respondent

Argument for the Claimant and Respondent

(2)           Sub-section (1) does not apply to any agreement to refrain from instituting or continuing any proceedings … if the conditions regulating compromise agreements under this Act are satisfied in relation to the agreement.”

(The term “settlement agreement” was substituted by the (Enterprise and Regulatory Reform Act 2013) section 23(5)).