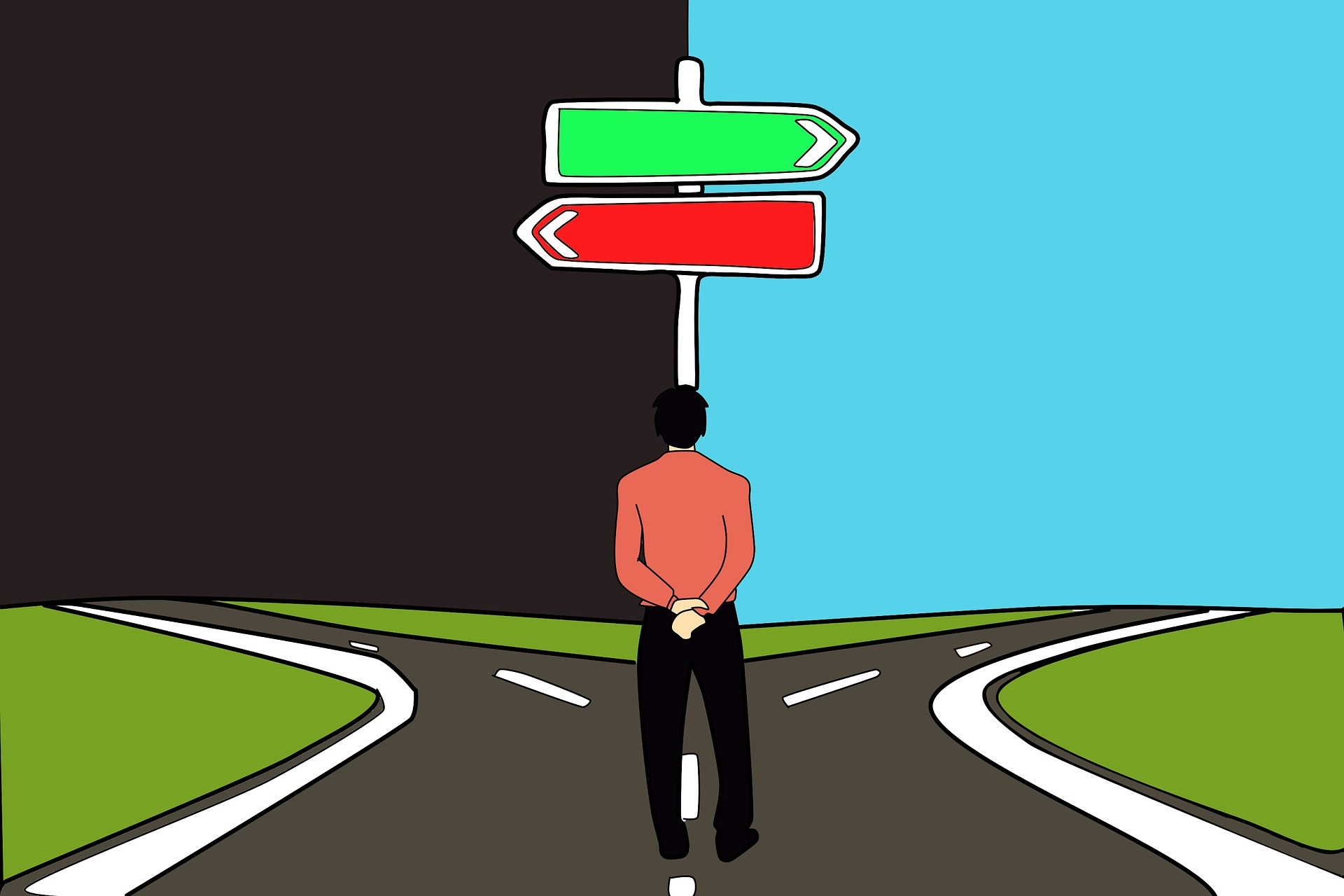 To agree or not to agree?

Before answering that question just take a moment to consider what a settlement agreement is.  It’s just that: an agreement, albeit one that is legally binding and requires the employee to waive his or her legal rights to bring a claim for unfair dismissal, redundancy,  discrimination, breach of contract and so on.

In other words, a settlement agreement is a fundamentally important document.  But it also does require there to be that most basic of prerequisites: an agreement.  Both parties must want to come to terms.

Will you bring a claim if you decide not to sign?

In that scenario the dispute will continue, until either one party wins in litigation or the other party just throws in the towel and walks away.  The latter scenario isn’t very common of course and can have adverse costs consequences, particularly if the dispute is being litigated in the County or High Court.  In the Employment Tribunal each party (usually) bears its own legal costs win or lose unless the Tribunal finds that one party has acted unreasonably.

In this context it can mean that the employer has made its decision to terminate the employment on discriminatory grounds.  It would also include the employer acting in a threatening or bullying way or suggesting that the employee will face dismissal if they don’t sign a settlement agreement.
Employees need to be careful how they behave as well: if an employee threatens the employer with undermining the company’s reputation unless they sign the agreement (which does not include making a protected disclosure under the Public Interest Disclosure Act 1998) that threat would be admissible as evidence.

The main issue to consider, therefore, in not taking the offer is to consider whether you will do better should the claim progress all the way to a final hearing or trial. This will usually require specialist legal advice, depending on the type of claim.  Litigation and employment lawyers are used to giving a costs/benefit analysis and will usually tell you if you should accept or reject the offer. It is often possible to negotiate a better deal and I rarely advise a client to take the first offer put forward when there is a genuine dispute in existence.  Most parties will give their best (or worst) offers at first to test the water. It all depends on the issues and the context.

You might, of course, not want to settle because of a point of principle or to have the dispute brought to public attention.  That motivation should not be discounted but bear in mind the financial as well as the emotional burden pursuing the claim to the bitter end will have.  Few people enjoy litigation or the surrounding publicity.

Rejecting the settlement offer may also be a display of brinkmanship.  The employer will have carried out its own assessment of the merits of the case and if it feels vulnerable to your claim, it may make a better offer to settle.  On the other hand, it may decide that the offer made is reasonable and will stick with it. Some employers might threaten to withdraw and not repeat the offer if you don’t accept it and that can be a nerve wracking experience.  However, remember that most employers if they have made a settlement offer, want to settle the dispute and they will know that withdrawing the offer is only going to make litigation (or continued litigation) more likely.  But, occasionally, the offer will be withdrawn and stay withdrawn and you may come to regret not taking the offer, even if it did not seem particularly generous at the time.

When confronted with a settlement agreement and you’re considering turning down the offer, you may feel like a Poker player trying to judge your opponent’s hand. Do you feel lucky Punk? It’s not quite that bad because unlike a Poker player, or Clint Eastwood, your decision can be made on the basis of a reasoned analysis of your legal rights assisted by an experienced solicitor rather than a gamble based on pure luck.

Answer given by Michael Scutt on 5 August 2013

IMPORTANT: The contents of this page are for guidance only and do not constitute legal advice. You should consult a solicitor without delay if you require legal advice on a particular employment matter.