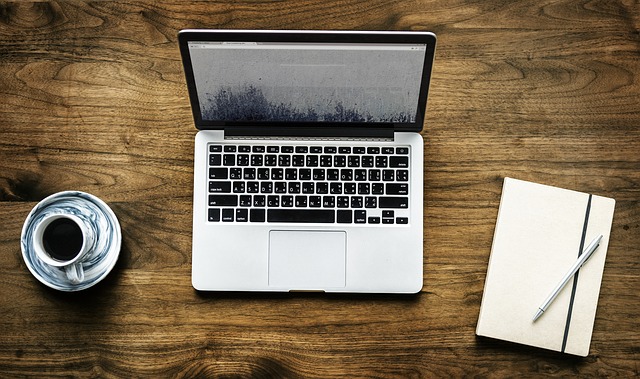 Two-thirds (64%) of all workers are satisfied with their jobs, however, the UK workforce is not as happy, or as productive as it could be.

That’s the finding from the latest UK working lives survey, from the CIPD, which looks at the quality of jobs in the UK. It found there are significant issues of stress, and a lack of skills and training.

The survey, which sampled the views of 6,000 workers, found that those in management positions are often overworked, with more than a third (35%) of people in middle management saying that they have too much work to do.

The CIPD researchers point out this can not only lead to stress and poor mental health, but also means they are not able to manage their teams to the best of their ability. It describes the impact of this as ‘a cascade effect’, with stress being passed down the organisation and impacting staff at all levels.

According to the research, when you look at those in low-skilled workers, the major problem is a lack of access to skills and training. Among unskilled and casual workers, more than a third (37%) say that they have not received any training in the last 12 months. In fact, the research goes on to reveal that two in five (43%) do not believe their job offers them good opportunities to develop, says the research. The CIPD says that a lack of development opportunity risks leaving these workers stuck and unable to progress their careers.