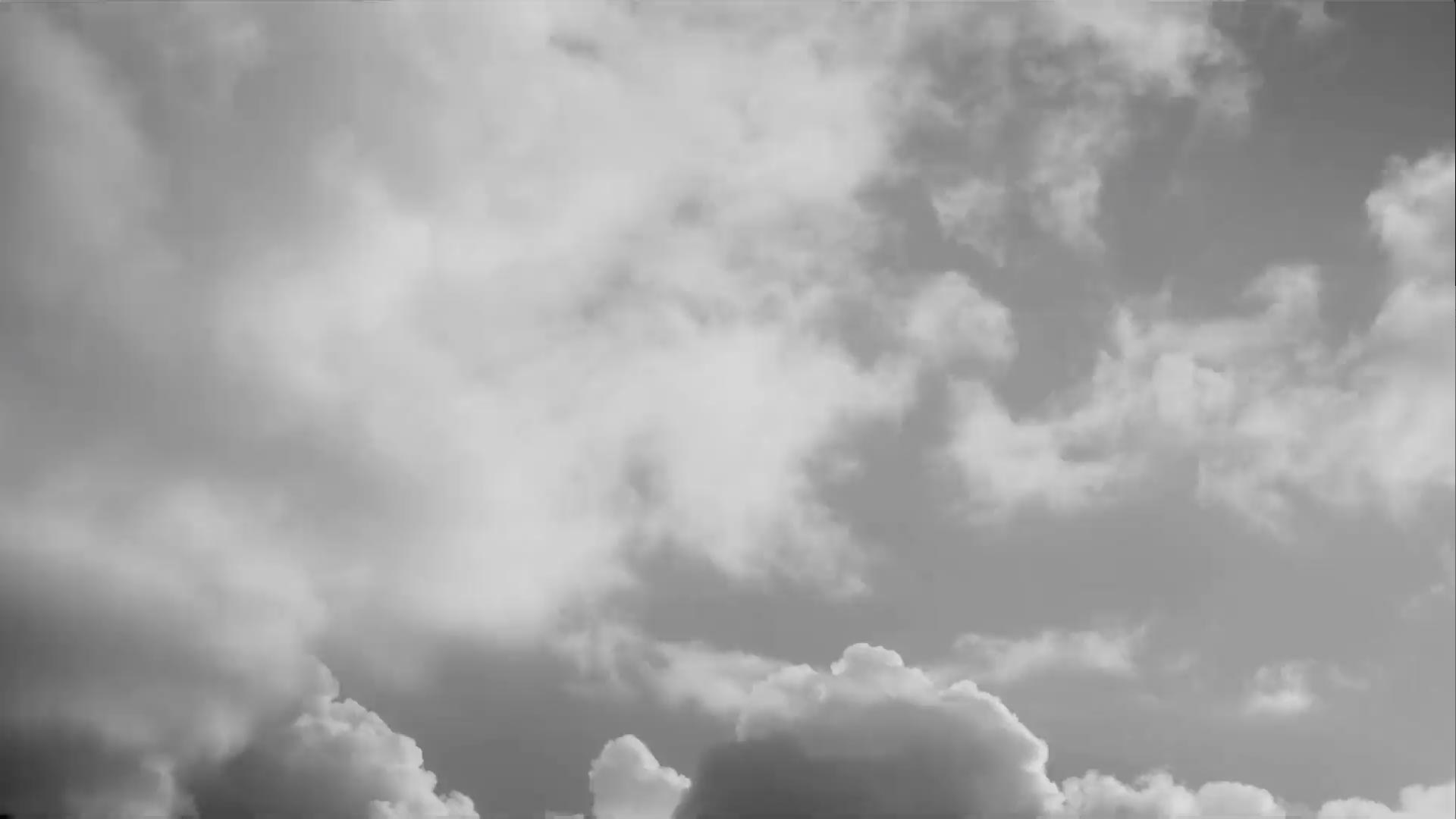 The richest 100 billionaires own over $2.3 trillion of the world’s wealth, according to reports. That’s a whopping 1.3% of the world’s personal wealth. But how did they become so wealthy in the first place? And what can people just starting out in their careers do to give themselves the chance of being financially super-successful?

A new study has taken a look at how those at the top of the rich list started out in their careers. It took a small and focused sample – of the 100 richest people in the world – and tried to discover where there are any connections between the first career moves of the super-wealthy.

From its research, nearly a third (30 out of 100) of top billionaires either inherited or worked for a family business, 17 started their own business, and 53 of them worked for another organisation.

The research (which was carried out by Aaron Wallis Sales Recruitment) found that the first job that led to the most billionaires’ fortunes was a salesperson role. It found that ten of the 53 billionaires who started their career in an organisation which was not their own started in a sales position. The second most common first job was stock trading, and third in line was software developer.
Other roles in the top ten included: engineers (5), analyst (4), and those in an accountant/financial role (4).

Do you need a degree to be a billionaire?

The study also looked at education of those rich enough to top the billionaire list. It found, perhaps unsurprisingly, that three quarters of the world’s richest were educated to degree level.

What subject makes you rich?

The research also looked at the subjects that billionaires have studied and found that 22 billionaires on its list studied engineering. The next most popular subject was business, 16/77 degree educated billionaires, followed by finance and economics. There were eleven degree-educated billionaires, who opted for finance and economics as a degree subject, for example, compared to only two who studied Politics, Philosophy, English, History or Maths and only one billionaire in the study studied, Medicine. The same is true for Physics and Psychology, with only one person in the top billionaire list graduating in each of these varied subjects.

The researchers only looked a very small sample size for this study. However, from a look into top billionaire’s careers, they assert that people who are familiar with business deals at an early point in their career (perhaps while working in a family business), may then take this forward to be successful in million and billion-pound deals later in life. It also suggests that sales roles are the most popular first career choice for those who then go on to make it big financially.

The study also points out that when looking at the top 100 billionaires’ education, the results of this particular piece of research suggest that people with an engineering or business degree are more likely to hit it rich.